Spreading the love from Eagan Pointe! We hope you have a wonderful valentine’s day well spent with your loved ones. 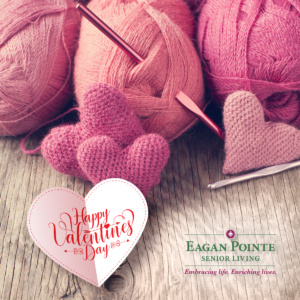 Eagan Pointe put on their very own Winter Carnival with a few different events and activities going on throughout the week.
Starting on Thursday, January 26th, Eagan Pointe put on a Medallion Hunt. The Medallion was hidden somewhere within the building and tenants would receive a new clue every morning hinting at the whereabouts of the medallion. Tenant Joan Darling found the medallion on Wednesday, February 1st. She received a prize at the coronation ball for finding the medallion. 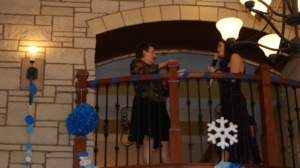 Another event that took place throughout the week was our Ice Sculpture Challenge. Tenants and staff teamed up to make their best sculpture but instead of using ice…we used marshmallows. The submissions were due on Tuesday and then everyone who wanted to vote for their favorite could do so until Friday. The winner of the Ice Sculpture Challenge was Eagan Pointe’s very own, Jake Crandall, of the Maintenance department. He also received a prize at the Coronation Ball. 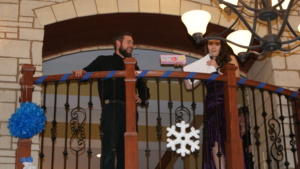 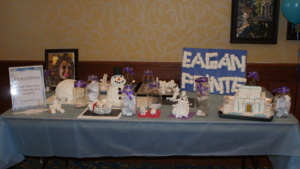 The last event Eagan Pointe held for their Winter Carnival was the Coronation of Snow King and Snow Queen. Tenants were able to nominate whomever they liked and then when all the nominations were in each tenant had one vote as to who they would like their King and Queen to be. The winners were announced at the Coronation Ball and were crowned our King and Queen, who were King Stuart Ulfers and Queen Diane Hansen. They both had to take the Eagan Pointe King and Queen Oath. And then we proceeded to dance! The whole event was a huge success!

With RSS feeds, you don't have to visit our site everyday to keep up to date. Simply subscribe to our blog via RSS or Email and our posts will come to you!